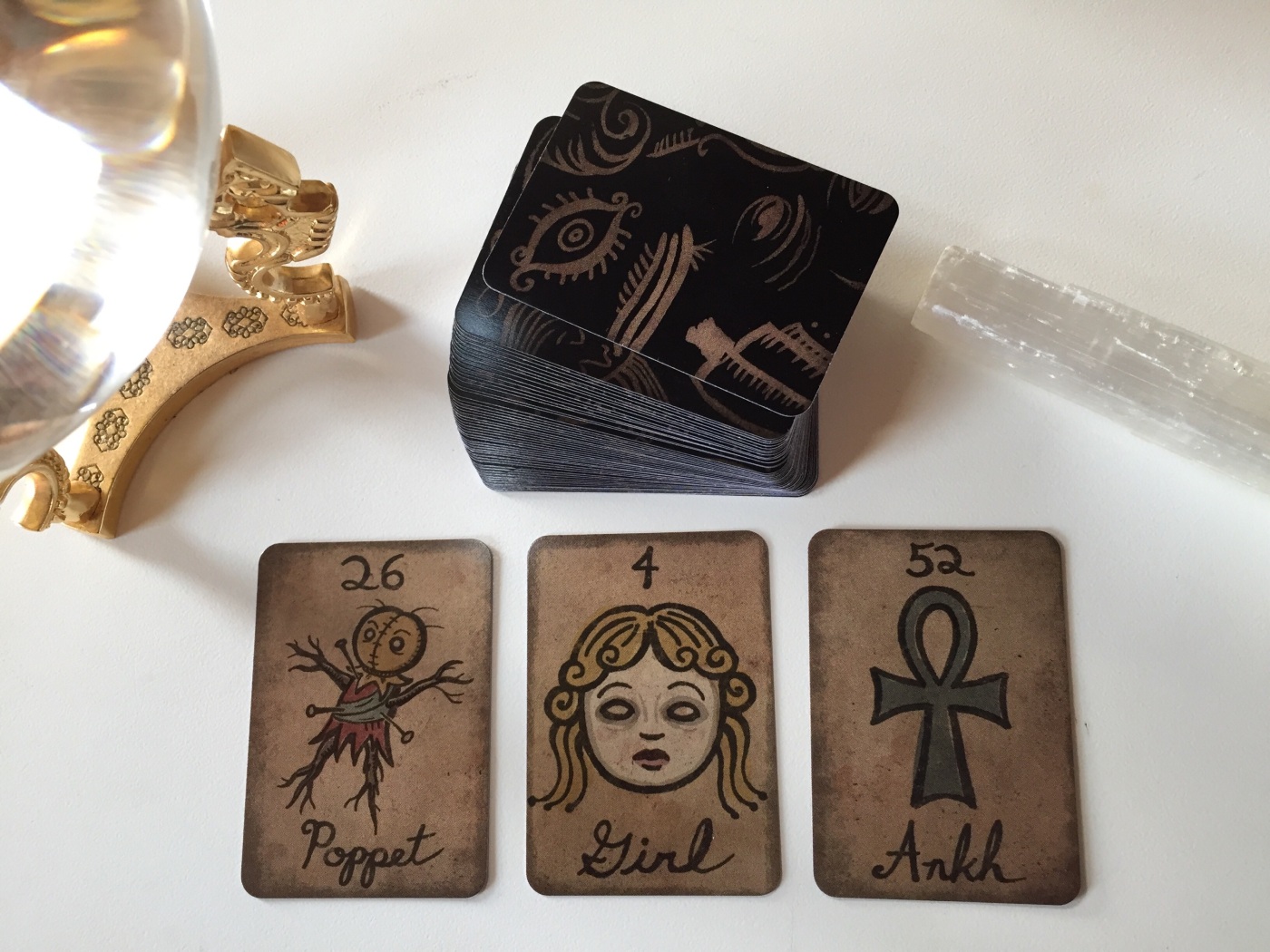 The Full Moon in Pisces is slowly approaching, and as a Pisces Sun I’m definitely feeling it’s pull. My daughter, seems to be feeling it as well. She’s a Libra with a Pisces Moon (her Moon is conjunct my Sun/Mercury) and she’s quite sensitive. Uranus is conjunct her Moon (My Uranus trines my Moon) so she is quite the independent spirit.

My daughter also has a Moon/Pluto square and her Sun is tightly conjunct my Pluto in the 12th. I’ll admit, I winced when I first saw these planetary interactions. We’ve all read the chapters of astrology books that discuss the difficulties of Pluto aspects in synastry. I’m hyper aware of her aspects, especially today.

My daughter will be 11 next month and I am blown away by her self-awareness, confidence, and independence at such a tender age. Today she went to a corner store (it’s literally next to our apartment building) without telling me. She just took her house keys and went on about her business. At her age I was a latchkey kid and was walking home from school at about the same age (my grandmother worked) I’ll be completely honest: when I say I can be a bit clingy/over protective when it comes to my daughter it’s an understatement. She told me when she came back from the store: “Mommy, can I have a little freedom?”

I pulled three cards after our conversation (from my new deck: “Mildred Payne’s Secret Pocket Oracle”) and it blew me away with it’s accuracy and insight into what I was feeling.

Let’s start with the first card, “Poppet.” As soon as I saw the card I thought to myself, “Control.” Poppets represent an individual and aid in spellwork. What is done to the poppet (be it for good, or bad,) ultimately has an impact on the person it’s modeled after.

While I don’t feel as though I’m controlling her I’m sure she feels differently. Perhaps I should ease up a bit and give my daughter a bit more space to explore. The library is literally up the block and she asked me if she could spend some time there with her friends. All of the librarians know her (I started bringing her as a baby) and they always have great activities for the kids.

The “Girl” card is pretty self-explanatory, but it’s the “Ankh” card that piqued my interest the most.

The Ankh is a symbol of secret knowledge, health and life. It’s increased awareness. It’s protection.

I’ll loosen the apron strings just a little bit. Not too much, though😉.

3 thoughts on “An Independent Little Spirit”